I’m really sorry to say that I was excited when I found out CenturyLink offered gigabit 1000 up 1000 down fiber to the home in the neighborhood I just moved into. Dreams of things like having enough upload speed to leave the cloud and operate jamesachambers.com independently in my own home seemed like they could finally be a reality. Dreams were quickly shattered when I realized what kind of incompetence and dishonesty I would be dealing with. Hello everyone! It has been a crazy 2020 so far and I’m way behind on articles, pull requests, issues, etc. But even in these crazy times I do have some good news: the 1.16 Minecraft update has been released and I have updated my Minecraft setup/server management script for Raspberry Pi! 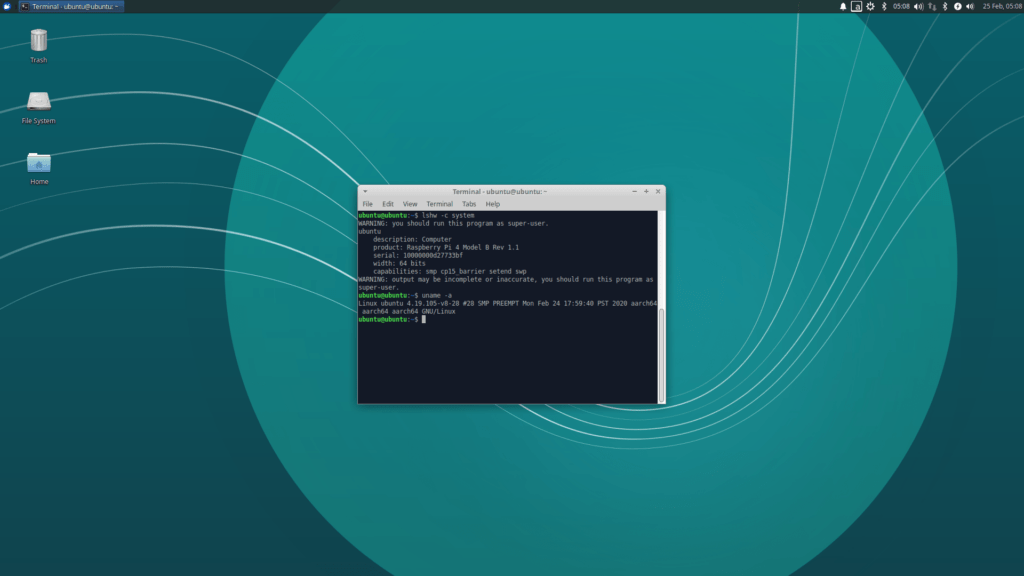 After receiving quite a few requests for a lightweight alternative to the default Ubuntu Desktop environment I have added Xubuntu Desktop to my Raspberry Pi 4 Ubuntu 18.04 LTS preinstalled image builds! The Xubuntu version feels much snappier and more responsive on the Pi. It also uses less overall memory freeing it up to do other things on your Pi.

All of the previous generations of Raspberry Pi contained all of their firmware on the SD card. Starting with the Raspberry Pi 4 the device actually has onboard upgradable firmware stored on an EEPROM chip separate from your storage. Updating this firmware is very important as one of the first released updates reduces power usage of the Pi by 30% which also reduces how hot it gets.

In this guide I’ll show you how to update the bootloader firmware (no, it’s not apt-get upgrade, it’s a new utility called rpi-eeprom!) and also show you how to make a recovery SD card if your firmware gets corrupted and needs to be reflashed. 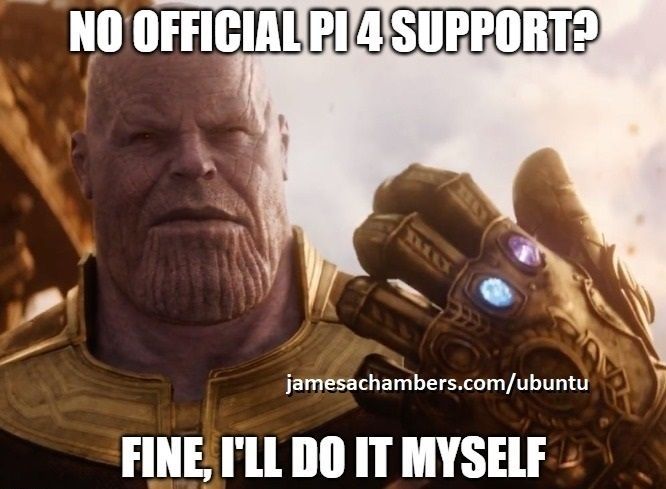 This is a unofficial distribution of Ubuntu Server 18.04.3 for Raspberry Pi 4. It is provided with the purpose of letting us all play with the new Pi 4’s new increased RAM and other capabilities until Ubuntu’s repositories are updated with support for the newest Pi.

Once official support is released through the Ubuntu repositories this project will effectively cease to exist (until, dare I dream, the Pi 5?). The image supports KVM, has support for the Pi 4’s new 3D display driver, and can also be upgraded to a full desktop installation!

The support on Trezor was traditionally just a link to a third party service where you had to log in through the web interface and export your keys every single time. You can’t even see your balance until you do this!

Fortunately true native Ethereum support has arrived for Trezor in the beta! Not only that, but ERC20 token support was also added which has made Trezor now an extremely capable Ethereum hardware wallet. The beta wallet supports all Trezor wallet devices including Trezor One.

In this article we will examine these new features in depth and give a final verdict! 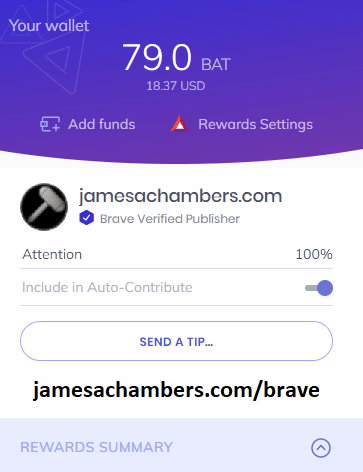 The Brave web browser is a really interesting experiment. For users it offers an out of the box privacy setup that blocks advertising/tracking. The browser’s rendering engine is Chromium based so website loading/rendering/compatibility performance is comparable to Chrome.

In this article we will take a closer look at Brave and the BAT cryptocurrency and discuss. 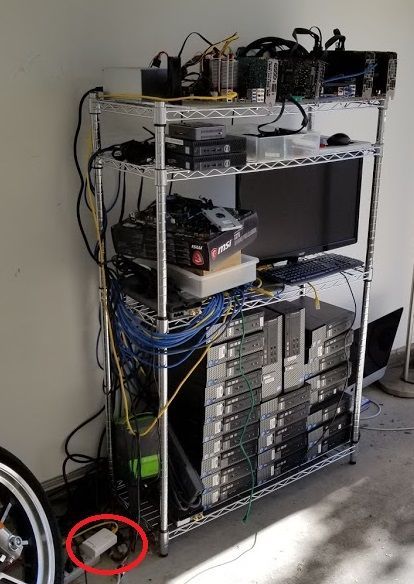 Ethernet over powerline tech has existed for a while but traditionally has frankly sucked. It was slow and had issues with reliability.

After decades of improving standards and technology this has changed dramatically and now makes a very cheap and attractive alternative to wireless in many situations. The latest iteration gives a 1200 Mbps connection right over your existing power lines in your house and is designed to work in “noisy” power environments without interruption. 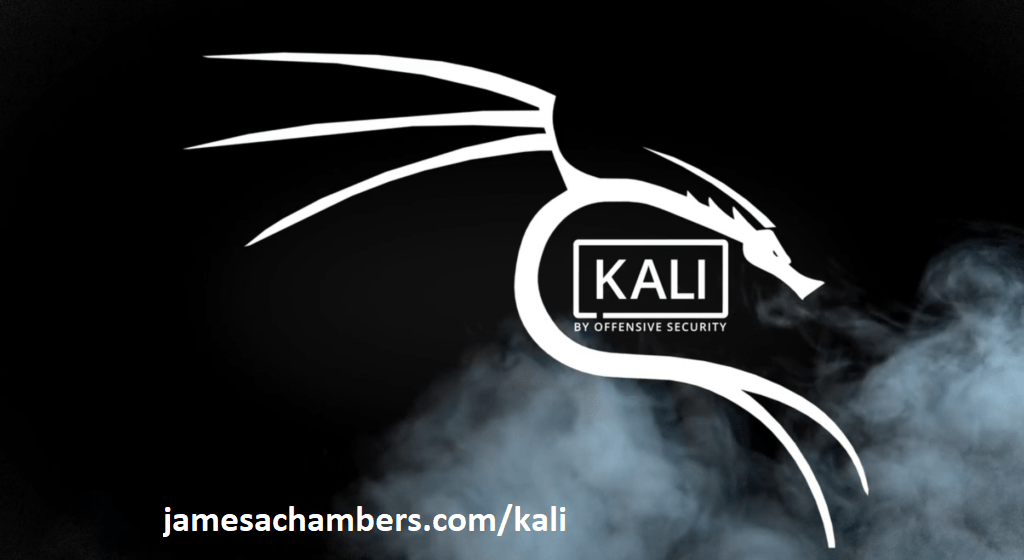 I have tested Kali Linux on the new Raspberry Pi 4 2 GB model and everything works really well. The bootloader for Kali works despite the changes made in the Pi 4’s boot process. Full installation guide inside.

The Raspberry Pi 4 is finally here and has a lot of exciting changes. One very major downside is that it doesn’t support true USB booting yet out of the box (like the 3 series did).
The Raspberry Pi foundation states that it is being worked on and will be added back with a future update. No timeline has been given yet for that to happen but they state it’s one of their top priorities.

Most of my projects heavily depend on having good performing storage so sitting and waiting was not an acceptable solution. In this guide I’ll show you a workaround to use USB devices as your rootfs device and use a Micro SD card as bootloader only which gives us full SSD performance after boot!

The most competitive Bitcoin mining operations today consist of entire warehouses of large ASIC miners usually located near sources of renewable energy or power plants selling off excess energy production for cheap. To get seriously involved in the Bitcoin mining space of today will require you to already be quite wealthy and to put up some *serious* cash.

But things were not always this way. I found a bunch of pictures in my photo library of my old mining rigs back from the dawn of Bitcoin ASIC mining and wanted to share them. Let’s go on a journey together back to the year of 2013 and explore what old school Bitcoin mining ASIC hardware looked like, how much it cost, and what we can learn from them today! 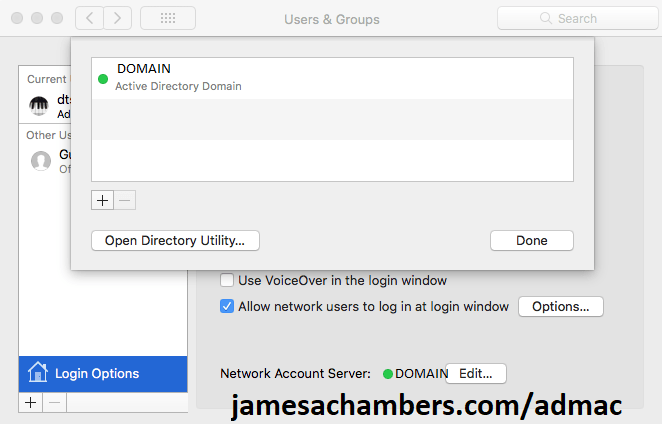 Joining a Mac to Active Directory has continued to get more and more difficult over the years. High Sierra and Mojave now require a Active Directory functional level of Windows Server 2008 or later and are still pretty tricky to get to join it.

When I started researching the topic I saw a whole lot of advice to install third party software to join a Mac to Active Directory. In most corporate environments installing third party software is frowned upon due to licensing and security considerations so I was determined to get the native Mac OS X tools to work.

This guide will walk you through the basic steps to join Active Directory without having to resort to using third party software. 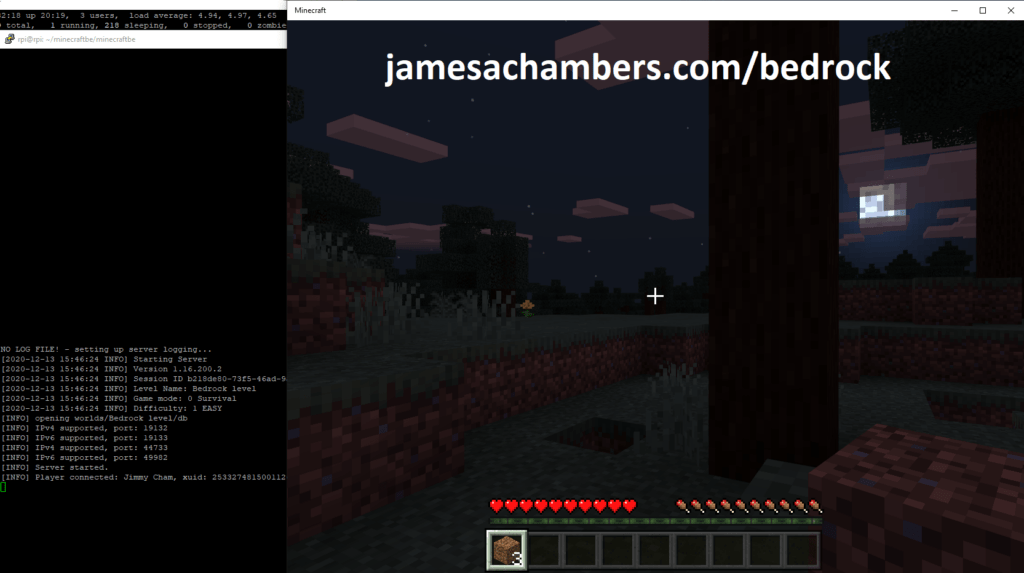 So naturally today in this guide we are going to do the impossible. But right off the bat let me point out that there is an asterisk in my article title. Why you ask? That is because unlike my other guides this one will not yield you a well performing server. That is because we will be emulating a x86_64 processor on ARM. This is slow. VERY slow. 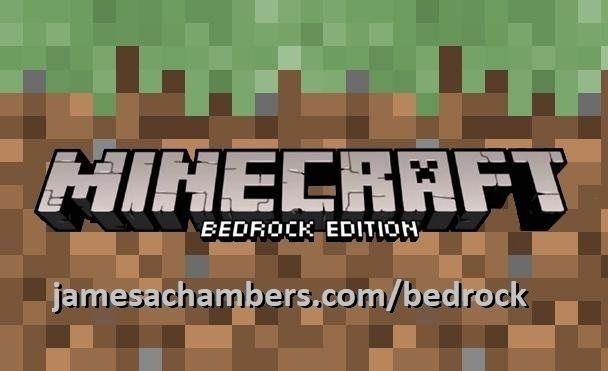 Mojang has released a dedicated server which is considered to be in alpha testing. I have found it to be very stable and able to run on a wide variety of hardware.

This script and guide are written to help you get a robust Minecraft Bedrock dedicated server up and running in only a few minutes! 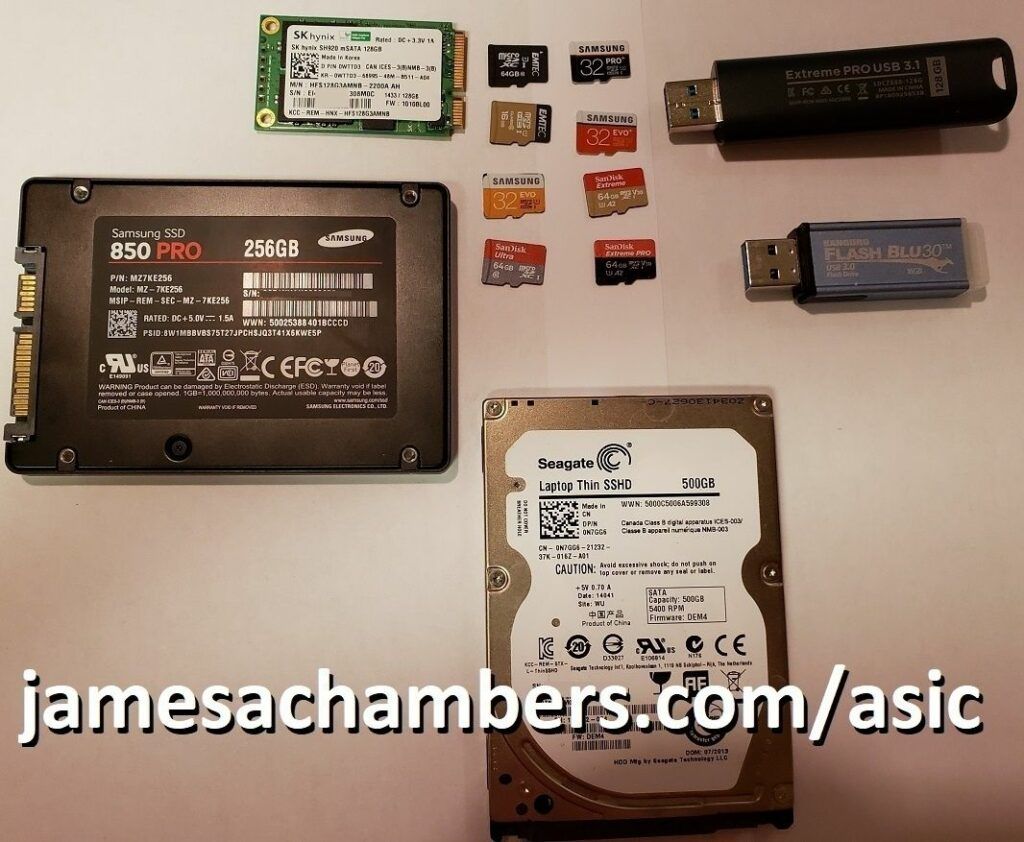 Storage options continue to advance at a very fast pace. We’ve seen a lot of changes in the past couple of years with viable storage options for your Pi. Solid state drives are now so cheap that it can be cheaper to outfit your Pi with a SSD than buy a MicroSD card! MicroSD cards also continue to evolve with the new “Application Class” A1 and A2 certifications.

This year I wanted to do something more than just benchmark my ever-growing pile of MicroSD cards and solid state drives. Although I have a wide variety of storage to test I don’t have everything! So this time I created a benchmark that gives you a easy to compare score and anonymously submits the storage specifications and the results to this site.

Running the benchmark is a one-liner:
curl https://raw.githubusercontent.com/TheRemote/PiBenchmarks/master/Storage.sh | sudo bash